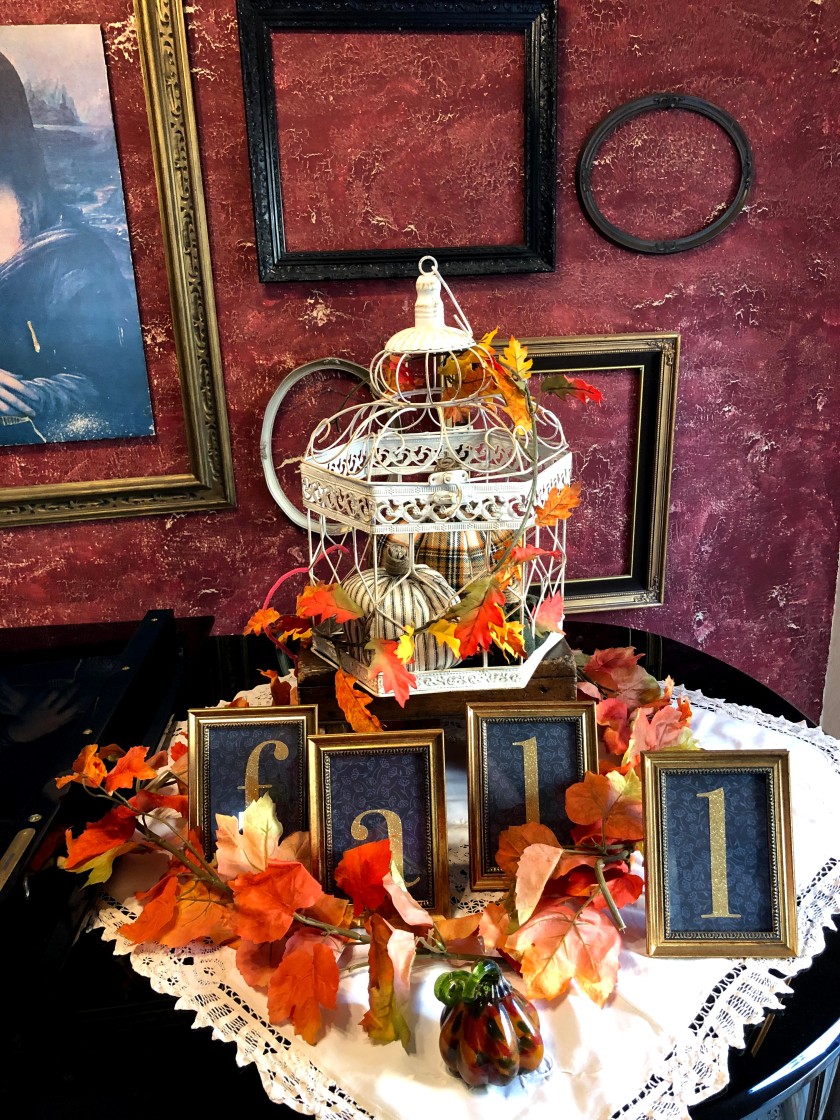 Here’s a little short and sweet story for fall, the quintessential homecoming season. Shout out to the graduates of 2020. The future is yours!

The blue and gold float careened wildly along as the students called out to the audience to join them in their chant.

From the bleachers, Hilary scanned the float for her little sister, locating her in huge eyeglasses swaying to the beat. Mayfield High’s homecoming game was the highlight of the year for the small town, and this would be her last, at least for a while. Her studies in Dublin, Ireland would keep her away from home for a year or possibly two.

She heard a familiar voice behind her and froze. It was unmistakably Cal Mercer, an old flame of hers from—when was it? Junior year? She had heard he’d moved away.

“Hilary?! Hilary Daniels!!” He was calling her name. She turned, expecting to see a familiar face, and instead saw a stranger. His hair was clipped and buzzed, a marine dress uniform fitting his well-toned body like a model of manliness. Thankfully his smile was the same wide grin she remembered. The long blonde hair that made him look like the carefree young man that she fell for—was it already 4?—years ago was only a memory.

He climbed down from the bleachers, his hat in his hand, apologizing for disrupting the fans around him. Her cheeks flushed. There was a small space next to her, and he motioned as if to question if he could sit beside her.

“Hi Cal!” she said, hoping she sounded more casual than her thumping heart felt. She moved her purse into her lap and made room for him.

“Meagan is graduating this year, isn’t she?” She could feel his eyes on her, smell his clean scent as it hovered between them. She had forgotten his smell, but now it all came back. The mention of her little sister gave her an excuse to turn her face toward the crowd, hoping her cheeks, now on fire, wouldn’t be so visible.

She couldn’t look at him; he still took her breath away.

“Yup, I can’t believe it.” She bit her lip remembering how much Meagan had taken to Cal whenever he came over after school. Her sister, in junior high, had gushed all over him. Hilary had been proud but a little jealous as Cal always took time to talk to Megan about whatever was the new thing at school.

“I see you’ve been very busy,” she said, forcing herself to look him at him. His clear green eyes brought back so many memories, especially the one fateful day when it had all been over.

He looked down sheepishly at his uniform, shrugged.

“Are you surprised?” he asked.

“Kind of,” she said. She was thinking of that last day, when she’d said all those horrible things.

“You’re just so lazy. I can’t handle it anymore,” was what she had said.  How many times she’d replayed the words and wished to take them back?  She swallowed the lump in her throat.

“Why the marines?” she asked.

“They’re the best,” he said. A boyish smile tugged at the corners of his mouth. “You know, the few, the proud.”

“Cal…I—” Guilt washed over her.

“Those words you said to me that day? They were true. They were the best thing anyone ever said to me. If you hadn’t said them—”

“Kate.” A memory of the senior prom bubbled inside Hilary like acid reflux. Cal and Kate, locked in an embrace on the final slow dance of the evening. It was the last time she saw Cal. From the way Kate acted, well, what was the point? What did she offer in comparison with glamorous Kate?

“Oh—hi Hilary! How have you been? It’s been sooo long!!” Kate’s lips, full and dark with color crooned pure sugar.

“I’m fine, Kate.” It was time to leave. Playing third wheel was no fun. “I’m headed out. Nice to see you both.”

“Actually, I’m just…” Cal looked at his watch, “I was going to get a bite to eat that hasn’t been cooked by high school students. You want to go get something Hilary?”

Hilary wanted badly to look and see if Kate’s face registered any surprise. She wanted to, but she couldn’t take her eyes off Cal’s eyes. Eyes that told her that she was far from third wheel.

“All the best to you Kate,” she smiled.

Hindsight is 2020, they say. Hilary’s eyes were clear as she took the marine’s arm and climbed down the bleachers.